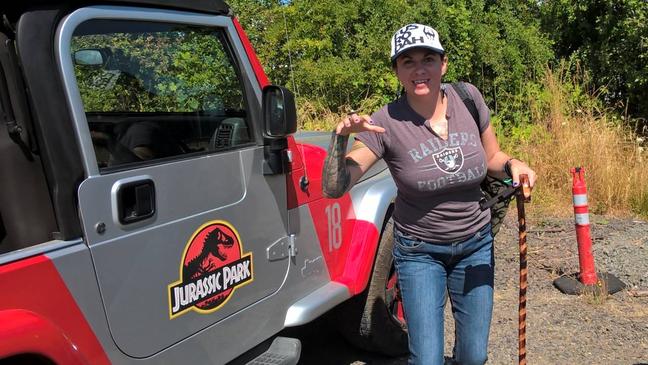 We got our glasses at the Fantasy "adult" store in portland. they were giving them away for free, and we got to take a look at all the "adult" thingies. I learned so much that day. Thanks, sex store!

On the morning of August 21, 2017, I drove with friends and family in a sensibly-sized recreational vehicle to lovely Silverton, Oregon. We parked on a residential street that seemed quiet, about an hour before the eclipse was scheduled to astound us. We fooled around with our eclipse glasses and spread on sunscreen. It was 9amish and already hot and sunny. 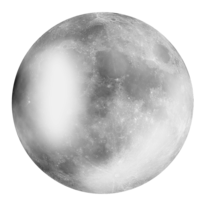 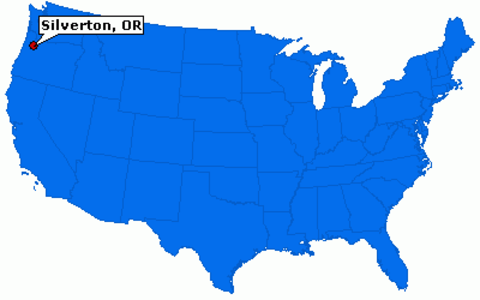 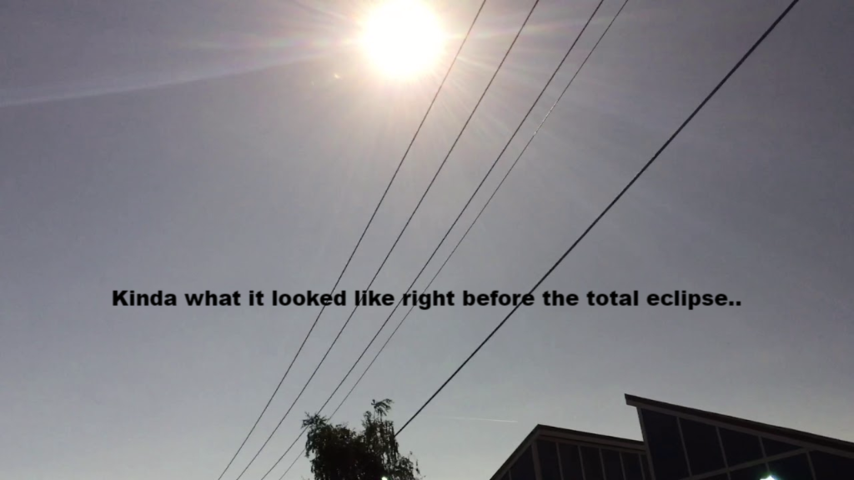 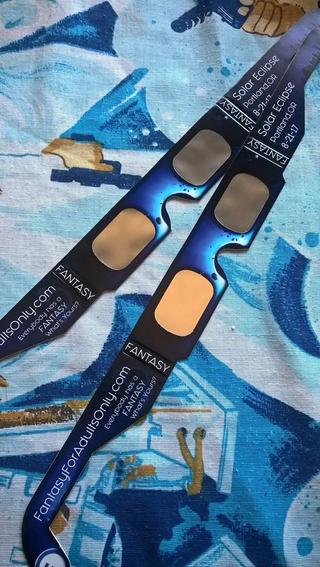 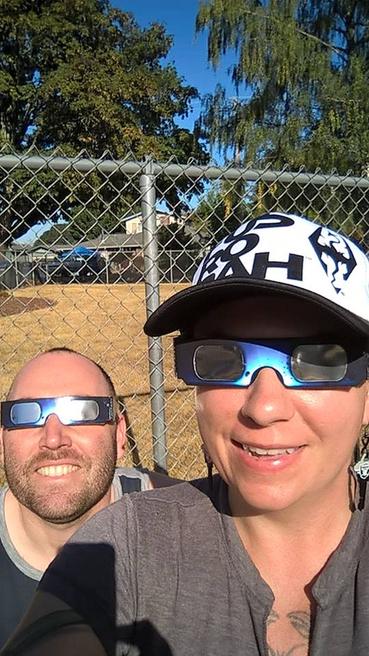 Then I saw a Jurassic Park Jeep. 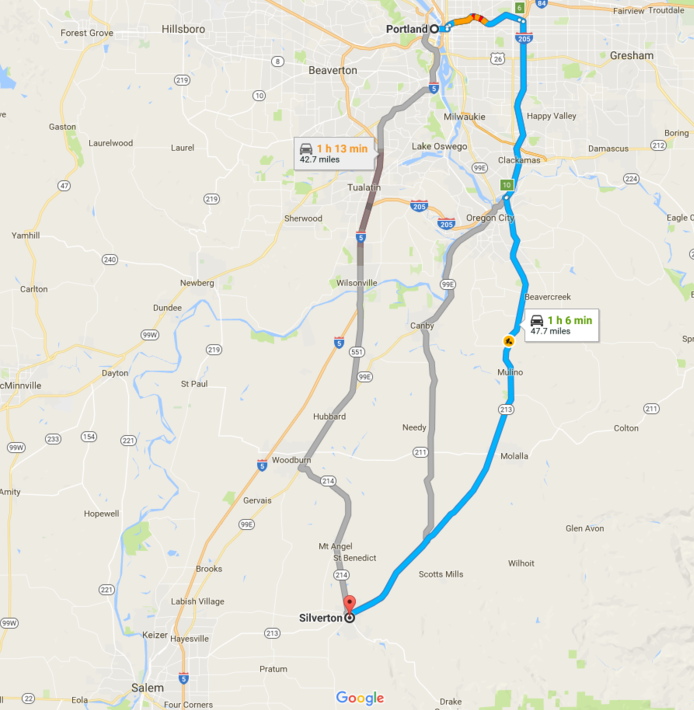 I used my time staring at the amazingness and being in the moment. Besides, my phone camera wasn't going to get any better picture than one I could just grab off them internets, so I put my phone on silent (yes, people were texting me during the f'n eclipse) and enjoyed the totality. 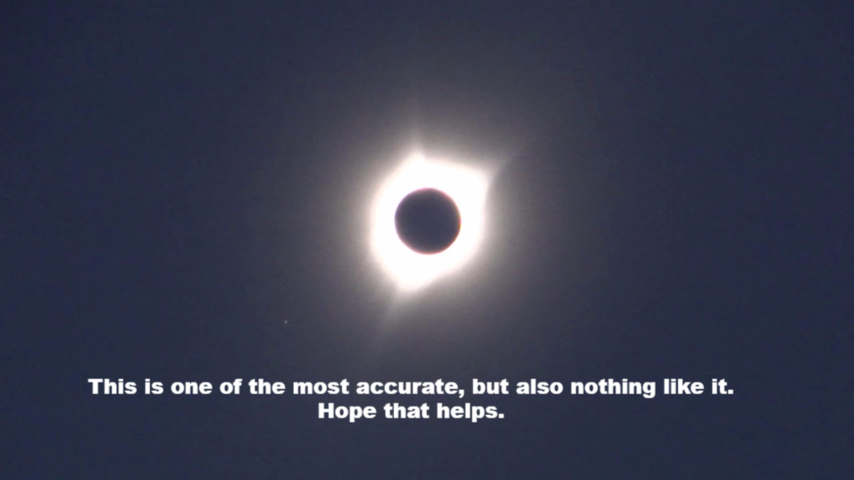 All Around Oregon and Washington